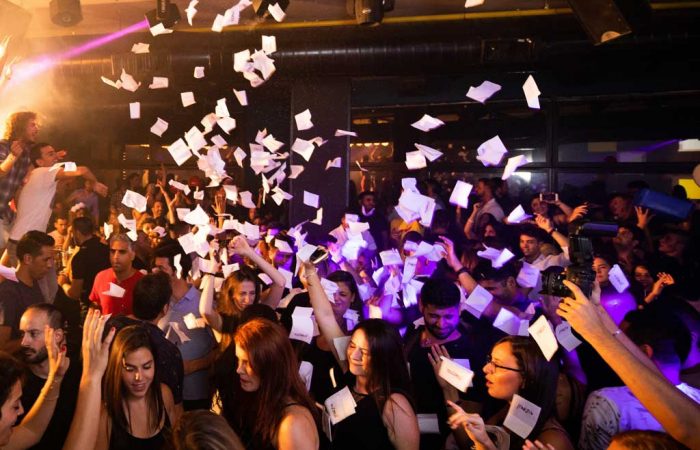 There are numerous types of promoters holding various types of London parties. The beauty of London is that there are so many different types of parties every running weekend with so many different styles of music and crowds. There are a list of good renowned London promoters with good reputations, a highly organised service and who put on good well planned parties. There are also some bad seeds too, so beware of them. We are not a promoted events company. We are aware of the good promoters similar with the bad seeds. We do not provide venue searches for promoters (along with other services for individual promoters). Nor do we send our talent team out as promoter DJs.

How to spot a good promoter:

In this day and age one can pay another to make a fancy website but when you land on a nightclub promoters website how do you know if they are official? Here’s a few things to look out for:

Registered company
Terms and conditions
Payment system (secure server or official business account payment system)
Eventbrite/ Fatsoma/ Skiddle are external companies systems can be safe however, some problems may arise with pre purchased tickets – so check if they are officially registered when selling tickets.
Gallery – if they are the main promoters or a street team
Event history
Portfolio

These nightclub promoters work for the club (maybe not on paper) but they generally know the ins and outs of the clubs, DJs, bars staff, managers, security and the others. They are given a table with alcohol and allowed to bring who they want to to that table whether paid or unpaid.

Exclusive nightclubs generally run this was: the A-list nightclubs in London have many individual promoters that have a large network of friends who are paid to bring a table of people who will pay a very high price for a table. If you want to get into the a-list club? That is the way they run their system so, it’s about who you know and if you are willing to spend hundreds maybe thousands pounds for a table and free entry. So we suggest, get to know them of you want entry to the exclusives A-list nightclubs.