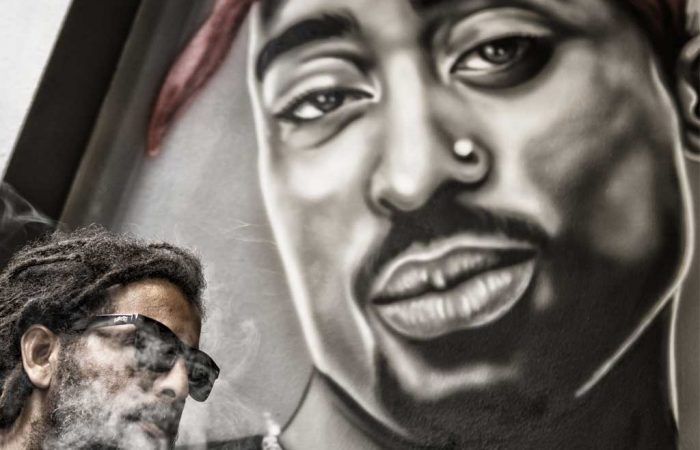 There are many DJ bars and nightclubs in London that play different set genre of music and many that play wide range of different music genres on each evening. Many London nightclubs especially the A-list nightclubs and the after party nightclubs play house music. Finding a nightclub that plays real, original old school classic hip hop is very difficult if you are not entirely up to date with the ever so fast changing London nightlife scene.

Hip Hop is the longest and is the most popular music genre that has outsold rock and any other genre for the past 30 years worldwide. It is also now one of the most difficult music genre to be found in London nightclubs. To those hip hop mean Grandmaster Flash, Kool Herc, De La Soul and to the new generation it can mean Drake, Rick Ross, Tinie Tempa and other artists. There are numerous underground nightclubs in Shoreditch, Camden and the Hoxton area which hold original old school hip hop nights for the old school classics and mature crowd. These nights are almost non-existent in the West End London nightclubs. If by any chance you do stumble upon a West End London nightclub especially an A-list venue that is advertising house with hip hop, we are most certain it will be of the new age hip hop and not classic hip hop.

In most circumstances, London DJ bars and mainstream music nightclubs in London will be playing a mix of classic and new hip hop such as Sugar Hill gang, Warren G, Flo Rida and Jay Z.

If you are looking for good London DJs that mix, scratch and play original old school hip hop only – then we suggest the Camden, Shoreditch areas before or to look out for promotional nights in advance online (how to spot a good London promoter – click here).