MIXING DRINKS WHEN GOING OUT 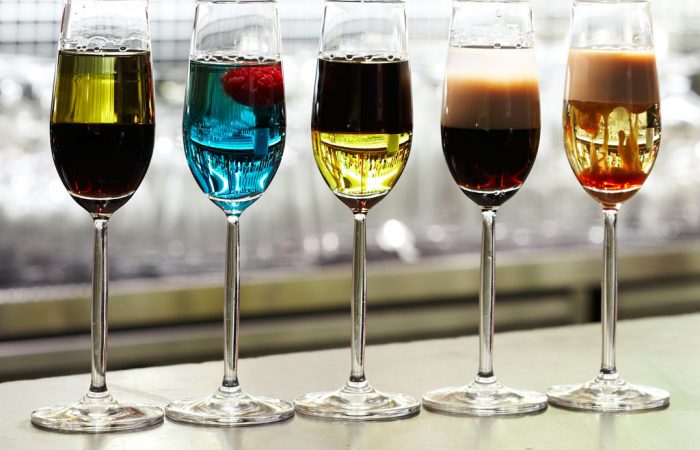 London is full of a variety of treats with so many different cultures in the city, it really is true “London is your oyster”. Going out to different bars and pubs before visiting a London nightclubs for a night of dancing is usually the custom routine. It is very easy to pop from different venue to venue – by all means go ahead. Why not see and experience different ambiences, crowds, music, environments as you have all the options available.

If you are on a night out and are possibly attending a London bar(s) or nightclub(s) in London even – at the point of the early dinner at a restaurant please keep it in mind (we could even say subconsciously) to avoid mixing drinks when going out throughout the evening. Of course the mixers (that is coke, lemonade and juices) do not count – although it could be an idea to not have too many energy drinks.

Mixing many different types of alcohol drinks will cause you to get drunk quicker but could cause you to have an imbalance of a alcohols in your stomach and that would be an even trickier task to deal with if you are in a busy London nightclub or bar rather than being at a friends house party.If you are to mix alcohols at a cocktail bar then try and at least plan whilst you are still sober which types you are to drink (try not to mix more than three different alcohols, really try to stick to just one type of drink).

Cocktail bar drinks especially in London mix a variety of drinks within one drink (some with very high levels of alcohol) and some are not even justified such as the flaming Ferrari and Lamborghini. We cannot emphasise enough to stay away from drinks such as those. They are self harming drinks and as much they seem entertaining to drink with mates, 10mins later you will be either on the floor, in the toilet or in hospital. You would not want to go out and end up in either of those places.

So please when drinking on nights out keep it simple don’t mix too many drinks, drink plenty of water between every alcoholic beverages. In a nut shell, drink responsibly.