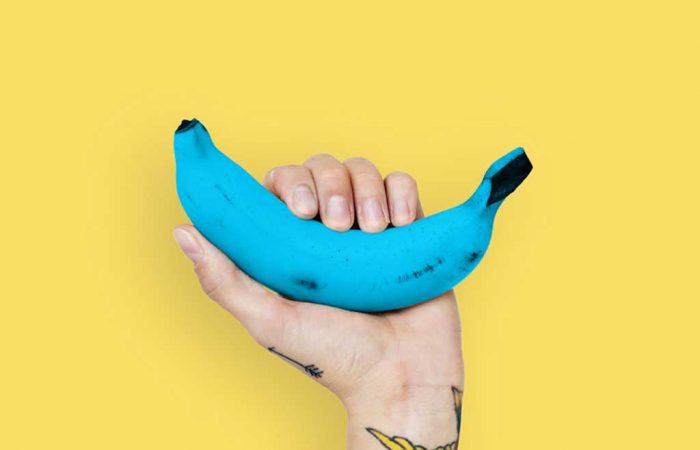 Recently, many DJs in London and around the world have come across that blog article about how a London promoter was booking DJs on a basis that they put down a deposit to the promoter. The DJ had to bring a minimum number of guests to then be paid otherwise, the London DJ would lose their deposit and not be paid. This article was very well written and was extremely detailed supporting the DJ and the customers. We are going to summarise that lengthy article and explain in a nutshell what we do.

There are many London bars and nightclubs who rely on many individual promoters and promotions companies to bring them custom (see here for the different types of promoters). Some of the promoters are DJs themselves who are putting on a party however, the majority of the good promoters in London hire DJs to play a set at the bar or nightclub only. Some London DJs are paid commission on the amount of guests they bring in as a surplus but there are some DJs who are paid on a commission basis only on the number of guests they bring in – we would advise against this approach.

Reason for advising against this is: DJs are hired maybe to play the whole night, half the night or maybe an hour (we can offer showcase DJs for hour slots however, the rate is for a half night set – see prices), in this time they are hired to play they are doing a job. Whether there are 10 people in the nightclub or 10,000 people, a good DJ will be focused on those customers, they wouldn’t want to leave the decks. If they have arranged a guest list and there is trouble of one of more of the guests getting in, the group is most likely to call or message the DJ instantly the DJs attention is taken away from the set. The DJ may choose not to respond to the contact or ask a bouncer to guard the decks, put on a long song or mix and then go outside to talk to the guests. If this happens regularly then that quality of service is not good enough for the customers. If they do not respond and continue to DJ then that is not fair on those customers. It is acceptable if the DJ leaves the decks with a long song or mix as if they have to go to the toilet (they are human).

Djing is a multi tasking job with customer service, having to divert attention away from this is not fair to the crowd. Ok a photo here, a tweet or some form of contact on the phone occasionally is likely, but if it involves the DJ constantly picking up their phone and moving from the decks – that is unacceptable. Furthermore, if it is a busy nightclub with a very large crowd and the DJ brings in a small ratio of people on their guest list (who are friends) in comparison to overall crowd, the DJ maybe inclined to play music for their friends which the general crowd might not enjoy.

Professional DJs in London are hired to play sets and stay at the decks that is, not to go to the door and discuss with the door host or main promoter to get their friends in or guest list groups. DJs hired will focus on the set and have the crowd – that is the job and that is to please the whole if not the majority of guests. Would you like to go to a club where the DJ is focused on chasing money on their guests and not about listening and playing some of your requests?

We do not hire DJs as promoters, on guest list basis or if they can book tables at London bars or nightclubs. They are professional DJs who are paid in full to DJ a set, to come in focus on the crowd and bring a good atmosphere to the London bar or nightclub. Leave the tables and guest lists to our office staff during the week and not on the night to the DJ.