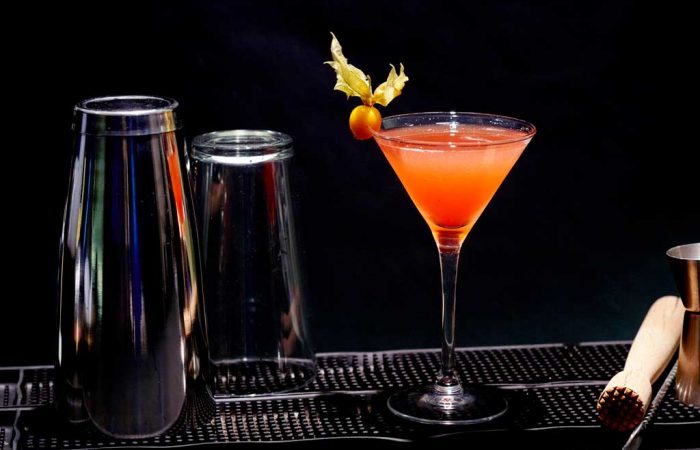 London has so many places, businesses, venues, attractions to see view and yes, party nights to attend. What our team has noticed with so many of our staff having worked in the nightlife scene some for up to 20 years is the rise of London bars and cocktail DJ venues as opposed to nightclubs. Over the past few years less nightclubs in London have opened up in comparison to dj and cocktail bars. These London bars have late licences and have DJs play in them, they attract a more mature crowd and from what we hear from customer feedback is a generally better than London nightclubs.

Cocktail bars generally sell better quality drinks as they are made with fresher fruits, bottled mixers and made by a mixologist as opposed to a bartender (there is a big difference between the two). Of course you get what you pay for, the better the drink the more expensive it is.

London nightclub DJs have a reputation of generally not playing requests. Requests made to DJs vary in all London parties. Private parties they are your DJ and you are directly paying for them, you could say well me attending a London bar or nightclub and purchasing drinks is paying for them, yes that is true however, the London DJs have to play to the majority and if your request does not suit the majority of the customers tastes then they most likely will be denied and with large London nightclubs the DJs will most likely reject the larger the nightclub.

In London bars and cocktail bars, the music is not as loud as a nightclub, although you must note this article is a general review as there are some nightclubs who still have a poor sound system and some London bars that may have a louder and system in comparison to the nightclubs. But overall, the music is not played so loud so that it is more sociable to converse when your not dancing and chances of getting your request played is substantially more likely (we know our Party Night London DJs will play 90% of requests in bars and cocktail bars).

The rise of cocktail bars in London has been enjoyed and as mentioned before the feedback we receive from parties they have attended, they seem to like attending them over nightclubs. We know that our DJs from our DJ agency definitely enjoy the atmospheres of cocktail bars over London nightclubs these days!