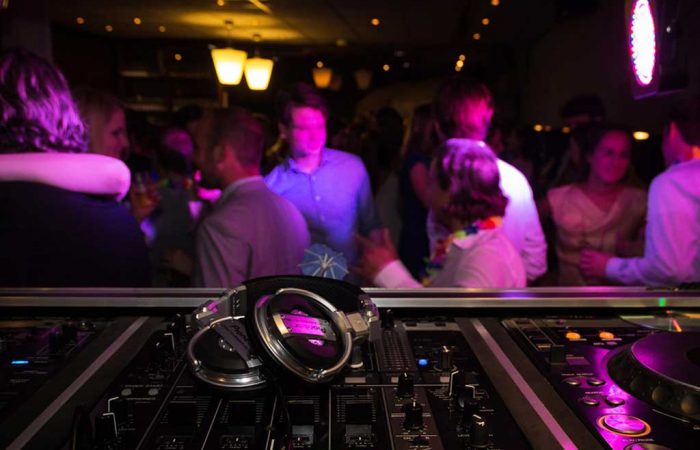 When it comes to DJs we know which DJs to send out to which parties. If a London nightclub calls us up and asks us for a DJ we will still ask the various questions on what types of music would you like, the times the DJs have to play and the normal formalities. However, when it comes to nightclub style and wedding DJing, the two will be very different. There is also the element of what you want from the DJ too for your party or event.

With London nightclub the DJs hired are expected to follow what is generally desired from regular crowd. If it is a deep house crowd then they must stick to that and reject requests from customers who want a change of music (assuming the promoters or managers disagree with that individual).  What people must remember when going out that if the night has a set music policy such as R&B then if they attend the evening the general crowd is there to hear R&B and the DJ will most likely not play a request such as Rock or country. Another fact to remember is that in nightclubs the DJ will play songs for a shorter amount to keep the whole crowd entertained.

If you hear a Disc Jockey in a London nightclub or a DJ bar and want to hire a DJ for your party? If you want them to play the set similarly to the  way they played at the nightclub you should mention that for your party. If the DJ performs tricks and scratches in clubs they most likely won’t at a wedding as they tend to think the older generation does not like scratching and song manipulation (that is if there are many mature members at the party).

With private events the London DJ, (if hired through us) will tailor their set to exactly what you want. If you have want Luther Vandross then say Bon Jovi, the DJ will do that. Our tip is if you are having a birthday, wedding or any other types of private events? Our tip: provide a track list in advance and a good DJ will be able to mix them in seamlessly and take you on a journey destination – sore feet!